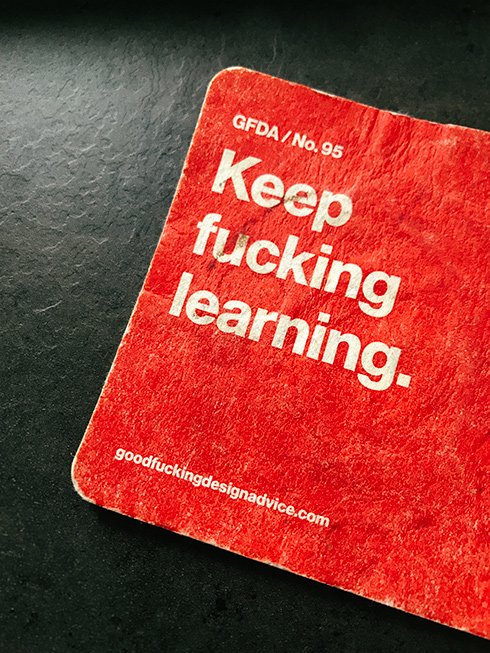 Life is too short to have multiple web presences. This serves as one of the valves to help cope with the unbearable meaninglessness of existence.

Why outofocus.com and not outoffocus.com?! The latter was being held hostage by some domain-name shark (choke on it dikwad). Outofocus has more character anyway.

Curious, 80's child, looking for answers. A bit melancholic, but counterintuitively, loving life. Pattern spotter. Nocturnal type. Curiosity or my sedentary lifestyle is what will eventually "terminate" me. In the meantime, I try to experience what this simulation has to offer in the broadest spectrum, within the limits of the caste I was born into, obviously.

Like to ask questions, learn, figure things out. I like people who keep their word, show up on time. I don't trust people who touch monitor screens with their fingers when they point. Don't like fake smiles. Don't like having to pretend to work or double standards.

If someone'd ax' what my favorite movies were, I'd say: Terminator 2, Dersu Uzala, 1984, Aliens & Predator series (pre-2000), Falling Down, Office Space, Back to the Future, Gremlins, The Sunset Limited, Beavis & Butthead, Californication, Black Mirror & Westworld series, Glass Tiger, In Time, Fabian Balint meets God, Lord of the Flies to name a few, but since nobody asked I won't tell you. Also, there's a few video game cinematics, Blizzard's Diablo II opening cinematic (about power and corruption), The Battle on the Amerigo from Starcraft, the Brood War Intro.

Bitcoin address if you feel like my contribution made the world even just slightly better: 14aLYra6P1pubhqhxSDbCrW4HVGmatbFrp

Much appreciated, muchas gracias. Thanks for visiting, enjoy your stay & remember, it's just a ride.