In order to kickstart / reboot the creative juices and somehow kick myself in an upward cycle, I decided to practice on a seemingly small project. Some acquaintances were leaving Bergen and decided to fly out and greet them as they leave. Thought it would be fun. I get an alibi to fly. They get a nice memory. Win-win type'o'situation. It is hard to find time with a one year old and a one month old to do anything, sleep even.

Finished processing the video this morning 2 am after kids finally depleted their batteries around 2300 yesterday and went in to charge mode. I had to realize this was more work than initially anticipated because, well, lack of routine mostly. I'm really rusty. Have so much material just waiting piled up like a mountain. This seemed like a good place to start and was pretty recent, simple and short compared to what is burdening me in the pipeline.

Video was shot on a DJI Mavic Pro 2 in Bergen, Norway on a pretty advantageous day. Still gathering flight hours (and paying the bank loan for the toy).

What else? Audio used is free to download from SoundCloud. First one is Aurora - Walking In The Air and the second is Ambinate - When Tell.

Gotta' run. Talk to you in the next one. 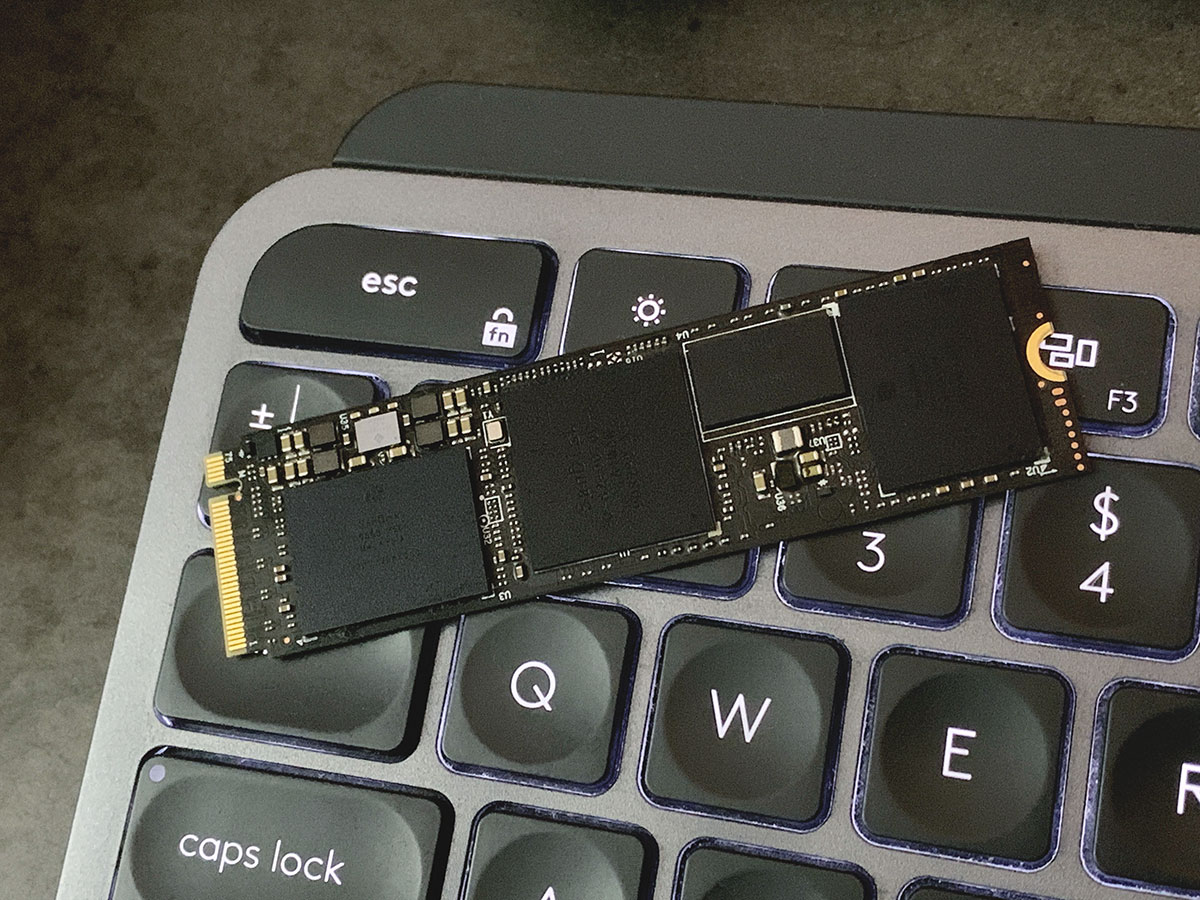 Clone your Operating System to a new driveIT stuff 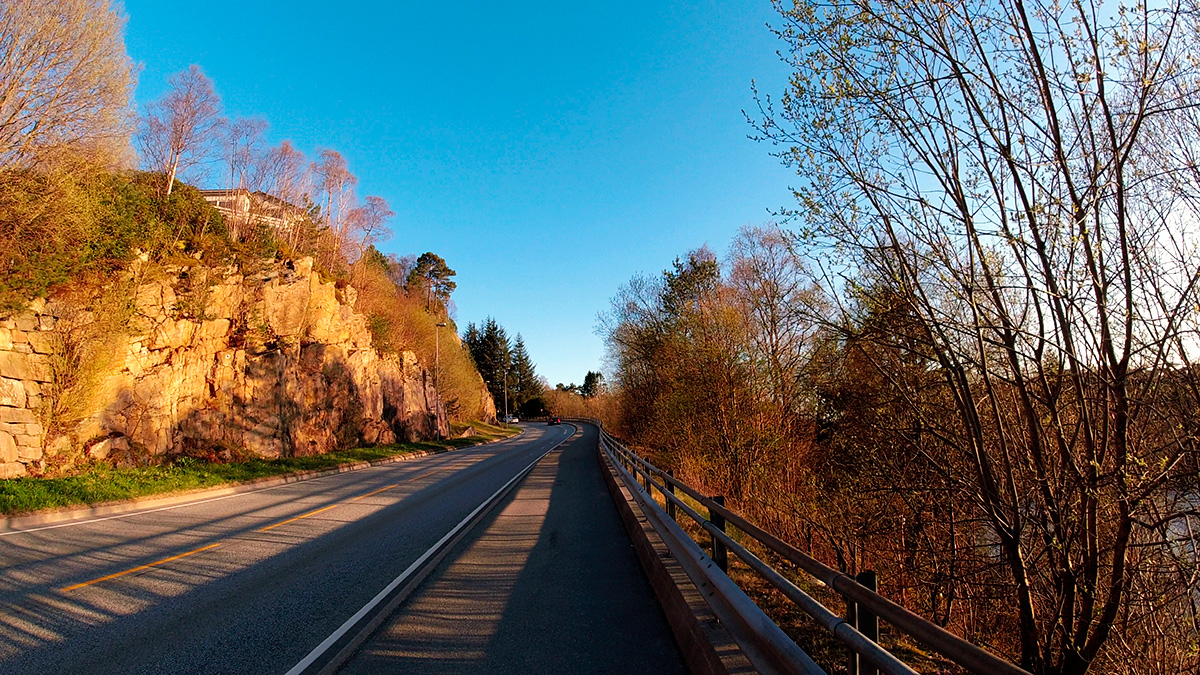 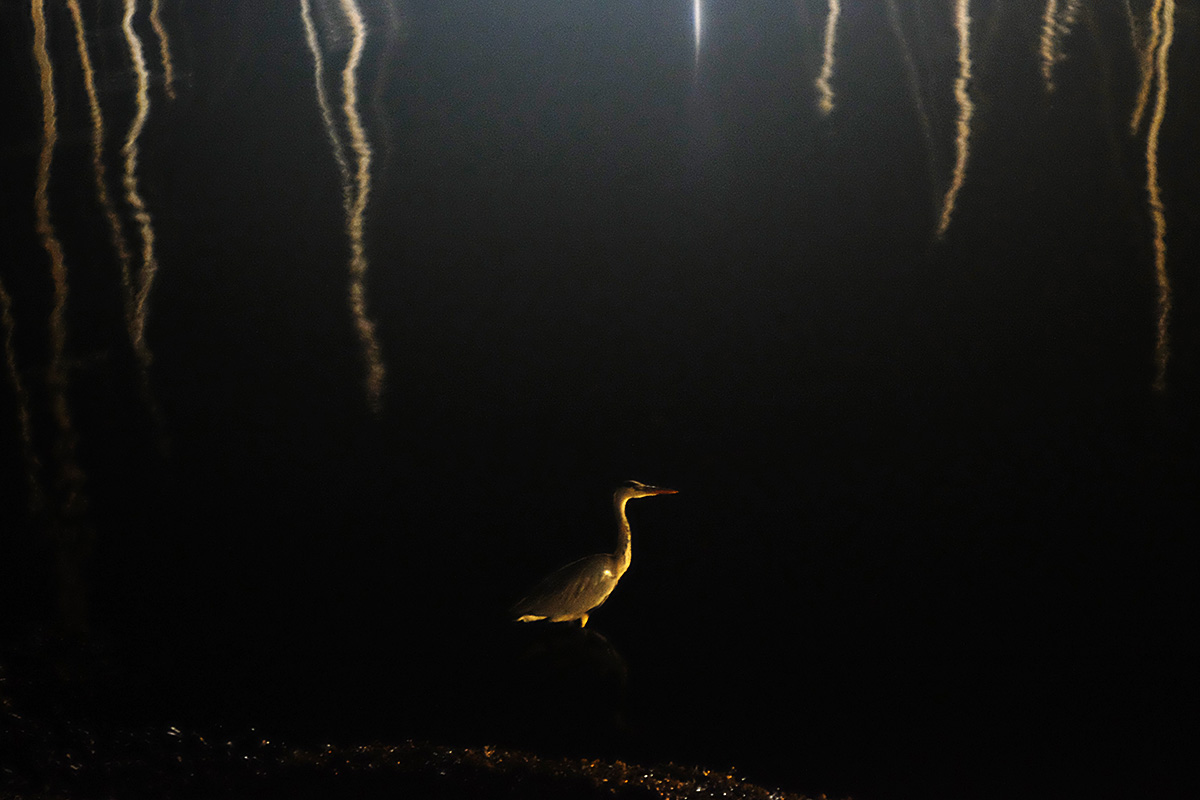 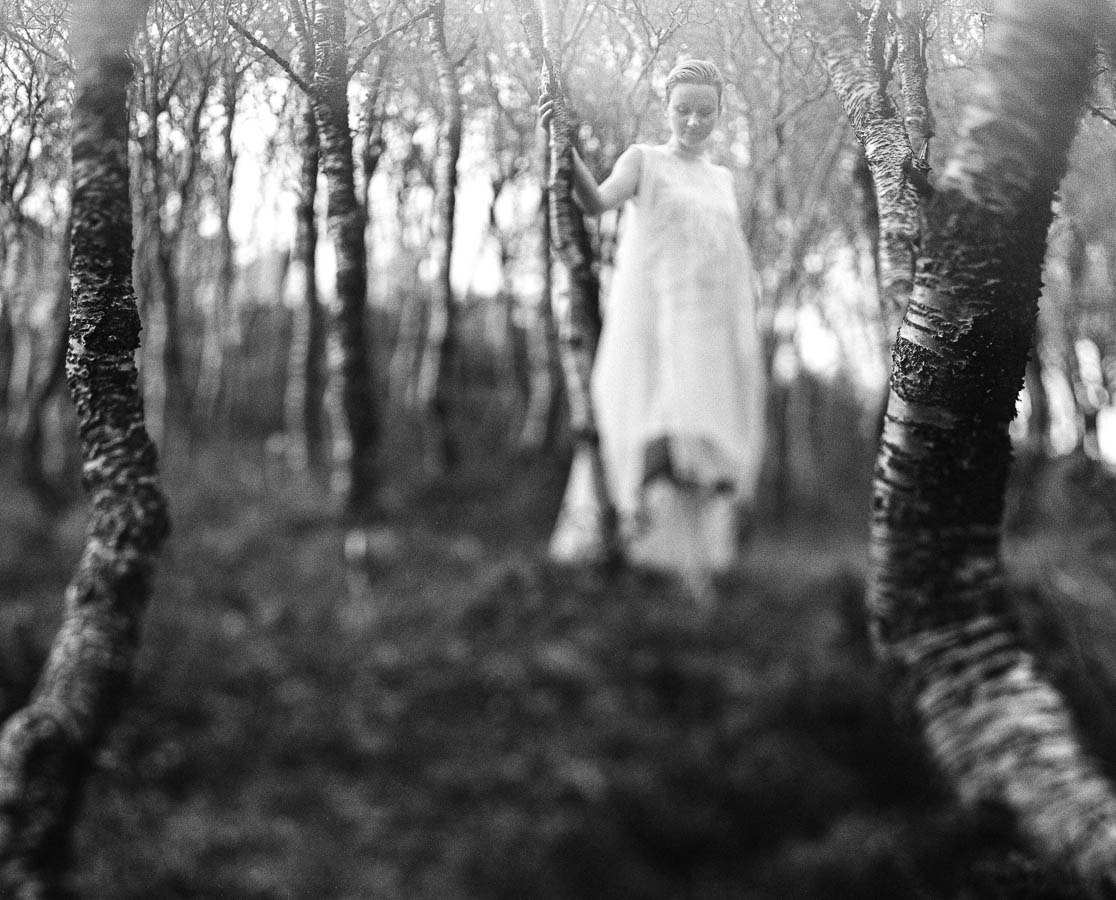 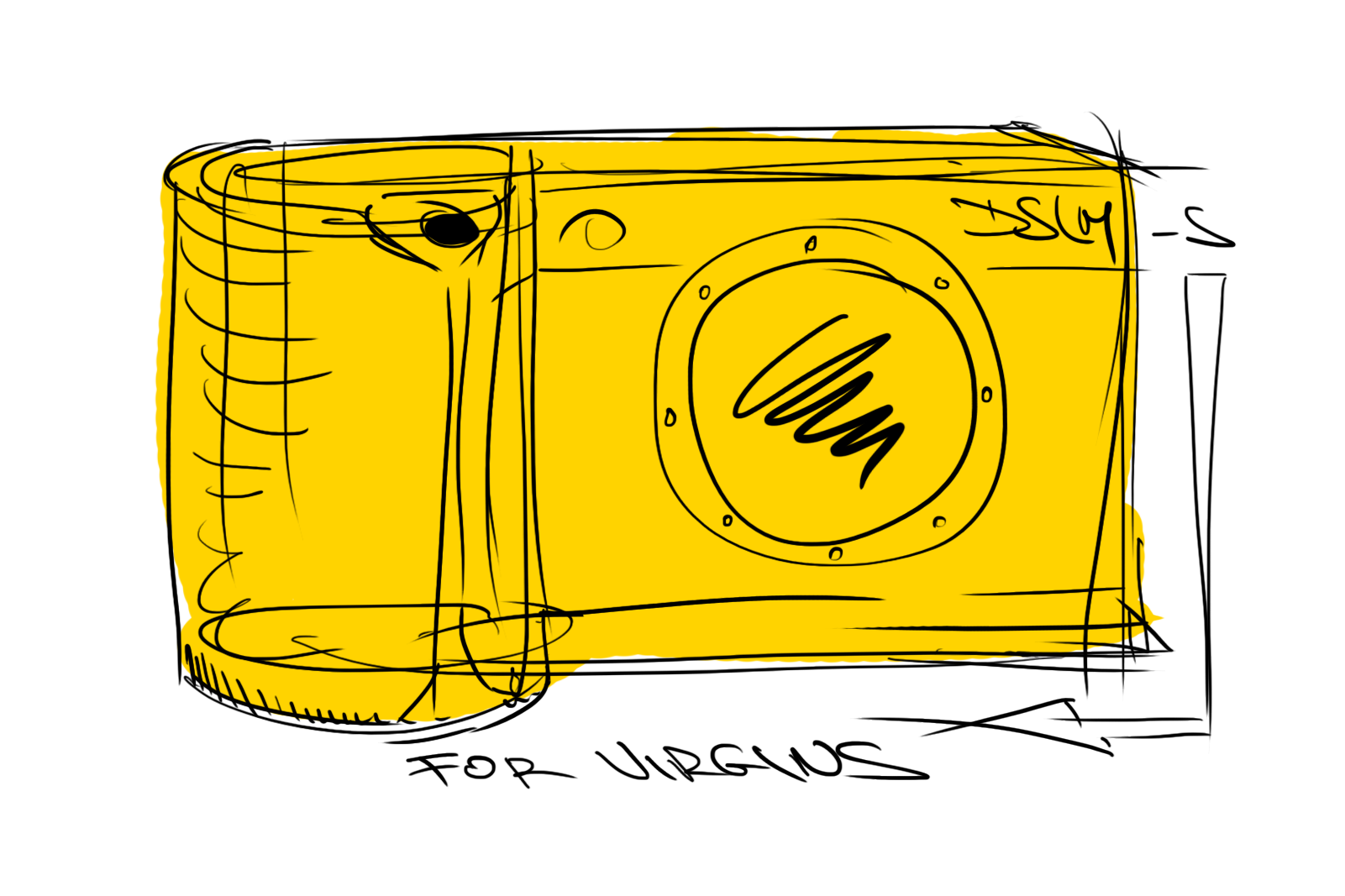 DSLM for virginsA guide of sorts 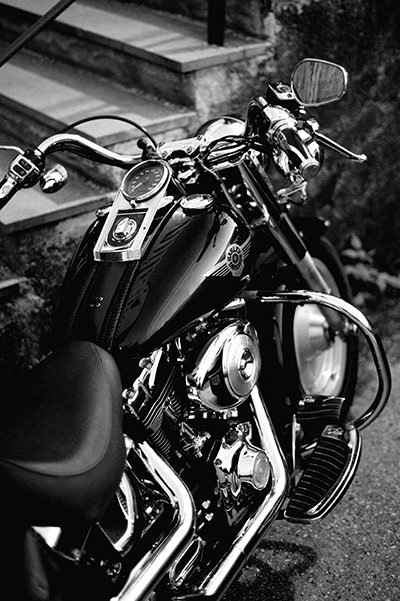